Do you have video conference call fatigue? You’re not alone. 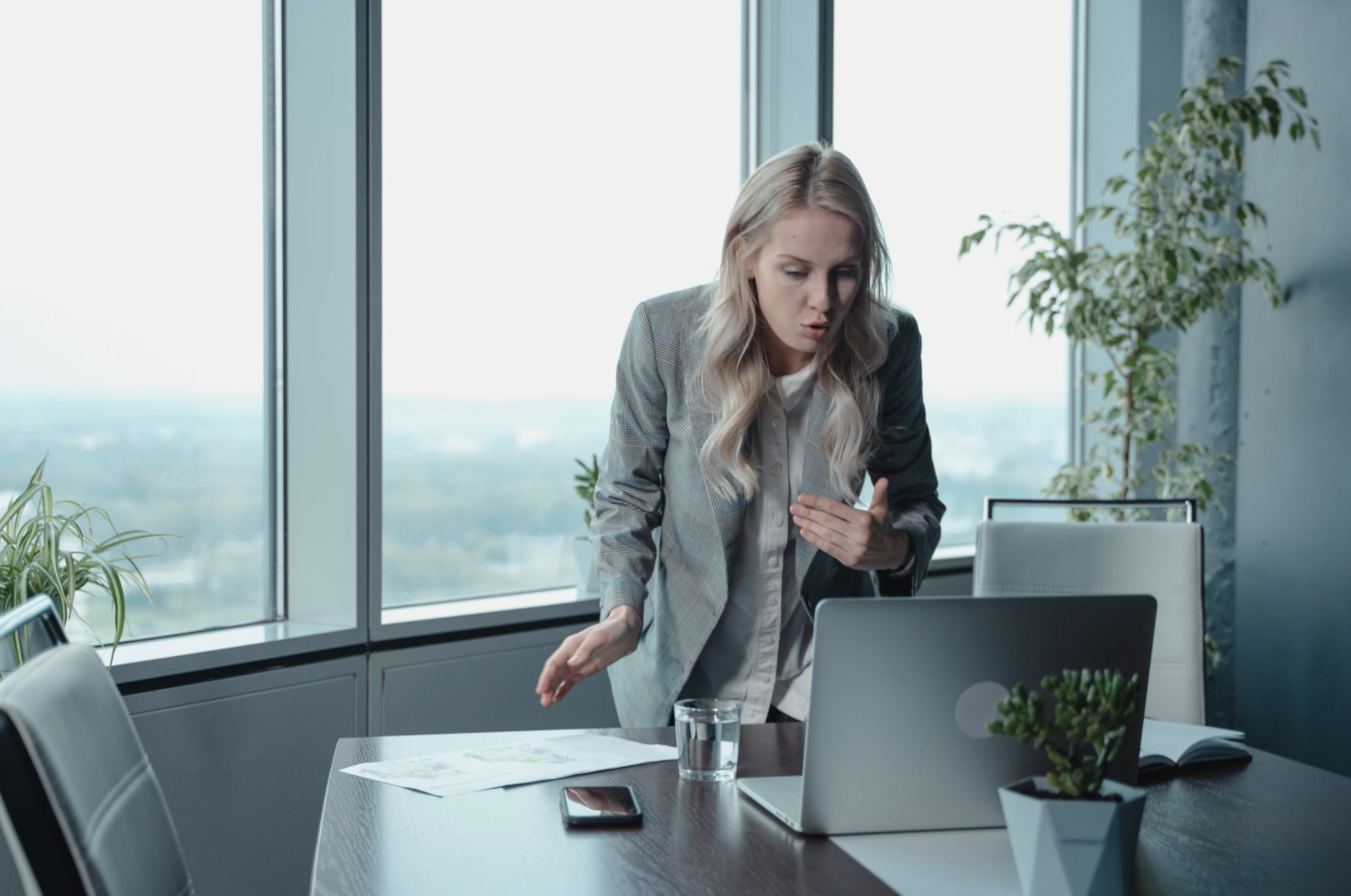 One of the problems that is directly impacting the bottom line for sales professionals in America right now is, too many video conference calls. Yes, I said it. We have adapted so well in COVID to generate revenue that people are experience video conference call fatigue. Maybe you are doing video calls with your prospects. Maybe you are having fewer face-to-face interactions. Maybe you’ve had to create a digital pipeline. Maybe there is more phone communication in your sales process than there was before. Whatever adaption you have made to help improve your sales process, good for you. You should have done that. That’s what adapters do. That’s what closers do. That’s what we do to generate revenue. But the problem here is our own internal process is falling. Our own internal process is putting too many calendar invites for video calls, strategy calls, conference calls, and we’re all tired of it.

Busy work does not generate revenue

Let’s be honest. We’re in the world of highly compensated sales because we like to generate revenue. We like to get commission dollars. If I wanted to spend my time in an office doing video calls and getting calendar invites, I’d be an accountant or some other inside office job (no disrespect to accountants). But the point is, sales reps want to be out in the trenches. So when you force sales reps into endless video calls, you’re making your reps less efficient. Here’s some data that just recently was released. 6,000 people were interviewed and they wanted to find out what was the efficacy of video calls. 56% said they wished they had less video calls. 42% found that video calls actually stumped and slowed down their productivity. Here’s the scary number. 73% of these people surveyed considered video calls to be work. Look, we’re in a highly compensated sales, a video call, unless it’s generating revenue or moving you in the next step of your sales process, that’s not work, that’s busy work. That’s administrative work. And you— the sales leader, the sales management, the corporate executive— It is your job to help put your star sales team in front of prospects. If we’re spending hours upon hours on video calls talking about strategy, impact and goals, you’re doing this wrong. The true closers, the true salespeople, they want to get in the trenches. And the last thing we need is another calendar invite for a video call, a strategy call, a conference call. There is a right time and a right place to have those, and I’m not against them by means. But what I’m simply saying is we’re starting to use them a little too much.

Put it in an email

We’re starting to see that video calls are starting to be busy work and we’re starting to accept it. Don’t let that happen. Put your star players in the right position to make the right moves, to generate the right amount of revenue. They don’t want to be on unnecessary conference calls. Every salesperson has gone on the conference call within the past 30 days, and has said “that could have been an email.” Every sales leader has delivered a conference call that they themselves thought “that could have been an email.” So let’s do each other a favor here. Let’s eliminate the unnecessary amount of video calls and allow your salespeople to get out there and be productive. If you have any questions about this, reach out to me.

The power of gratitude as a sales professional

Two fatal mistakes you might be making in your sales process

The Power of a System of Accountability