Lessons from the first 100 episodes

Thanks for tuning into the 100th episode of the Catapulting Commissions Sales Talk with your host, Anthony Garcia. Thank you for listening! The journey has been incredible so far and we’re excited for the next 100. Today, Anthony is breaking down 3 things he wishes he knew sooner, 3 wins, and 3 challenges when it comes to the show.

Anthony dives into 3 challenges he’s run into on his journey of the first 100 episodes of the podcast.

First, imposter syndrome. When you’re trying to generate revenue through yourself, it’s easy to struggle with this problem. It always hits the further you get in your journey. The thought “you don’t belong to do XYZ with XYZ because you’re not qualified.” All these things come to mind, it happens to everyone, and it can cloud your progress.

The second mistake was booking people for the show. In the beginning, it was intimidating to have guests on the show. With some high-powered guests, it is hard to convince oneself that the show is worth their time. Getting rejected was difficult, but now that the show has grown, it has little effect on how great the show is.

Thirdly, the desire to be impressive, entertaining, and valuable can pull you out of yourself and turn you into something you aren’t. Great interviews can happen, but being too corporate isn’t authentic. The real you is the best version. At the end of the day, it’s better to be that than someone you’re not.

You can’t make mistakes without having some victories.

Secondly, having the ability to speak and share a message with other people is incredible. Having the live, keynote interaction is something really special. While events have been paused, the conversations built a platform and re-introduced Anthony to speaking events.

Third–there are two guests that were on the show that were on Anthony’s vision board when he launched. Rory Vaden and John Lee Dumas are some of the most experienced, intelligent, and successful figures in sales, and became guests of the show and shared some incredible value.

Number one: hire a “Tara” sooner. Tara is the executive assistant for the show, and she has done nothing but made the show and brand better. She has elevated the quality of Catapulting Commissions and become a genuine game-changer. Hiring her and getting the process locked down early on would’ve only sped up the growth.

Number two: promoting episodes. Right now, everything is competing for attention. True promotion–getting it out on LinkedIn, paying for ads on the right episode, and getting the show in front of potential audience members makes a huge difference.

Number three: using video. In the beginning, the show was audio-only. Video content has been incredibly impactful in a time where ‘windshield time’ didn’t exist. Using video makes the content more accessible and available in different forms. 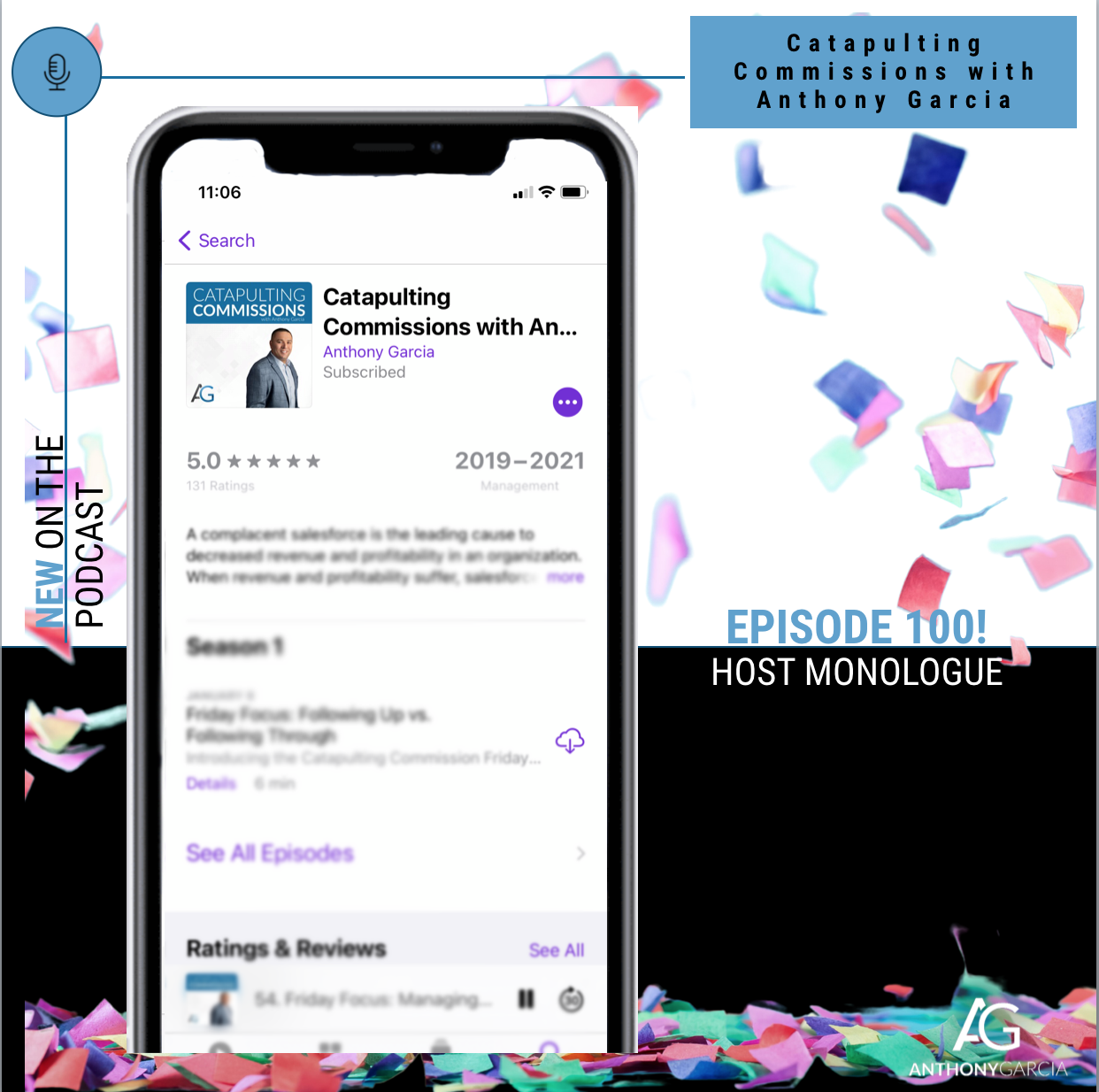 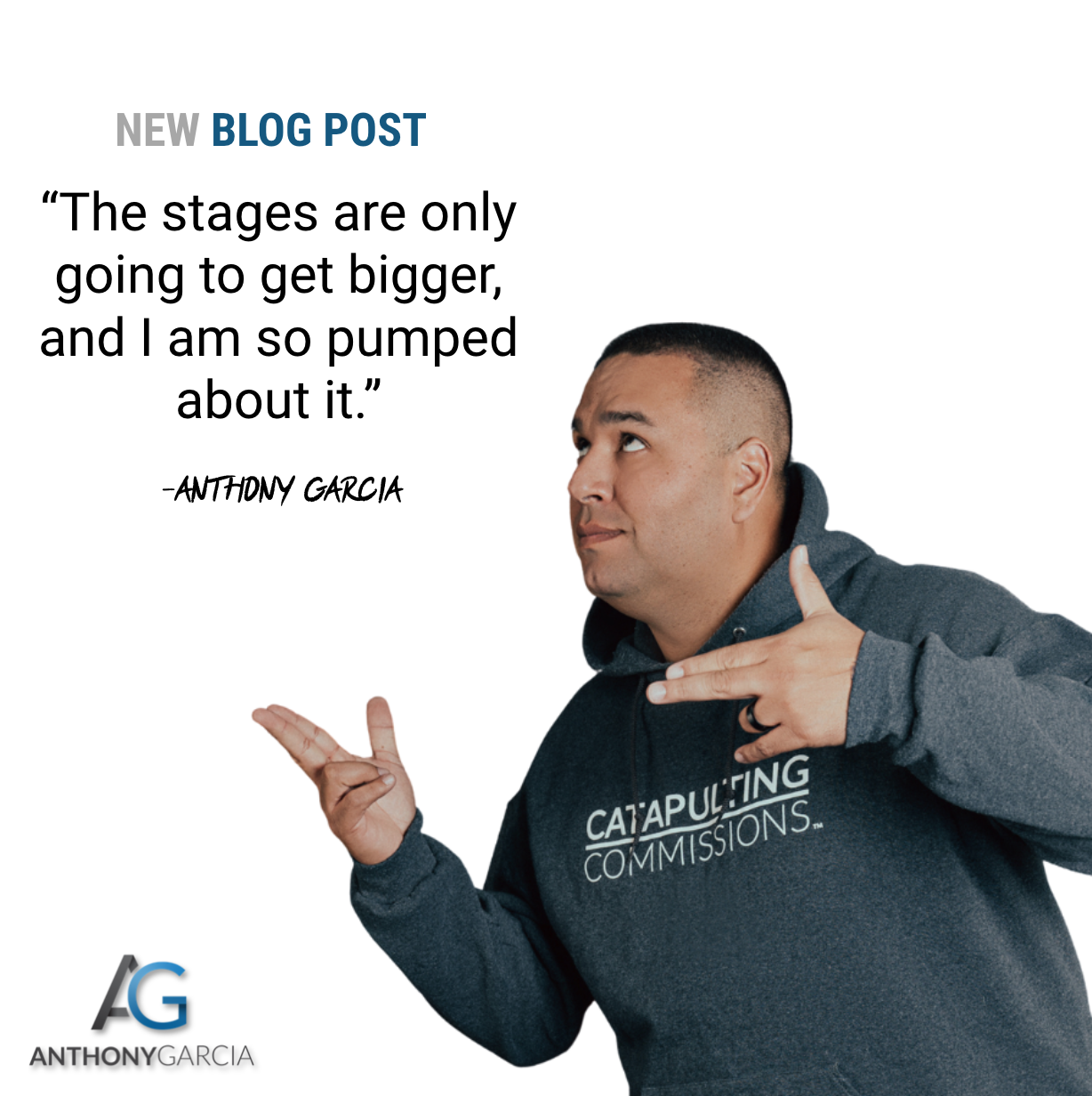 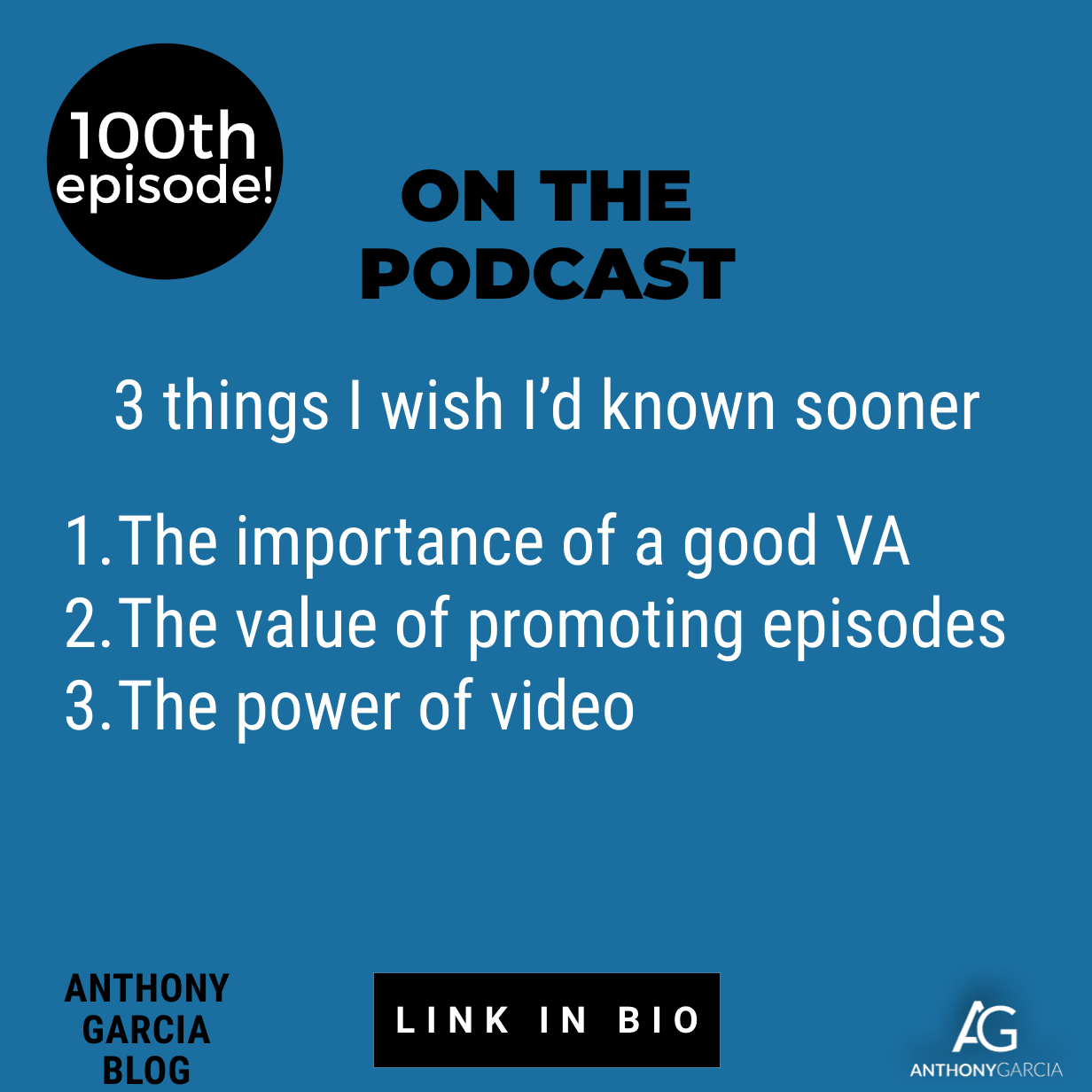