Welcome back to the Catapulting Commissions Sales Talk with your host, Anthony Garcia. Today’s guest is Ashley South, National Executive Director of Color Street and CEO of Ashley’s Nail Addiction. She found her stride in sales, quickly becoming a top performer in her space and steadily rising as a leader in sales. She manages a team of 1,600 people and finds joy in being authentically herself. This week, we’re diving into her success.

Ashley is the elite of the elite in her company, but has no background in sales or business. She got her start during an online party a friend was hosting to share the nail system she now sells. Ashley wasn’t big on sales, but the barrier of entry was low and there was little risk. So, she signed up to have fun with it and ended up paying off medical bills, paying off credit cards, student loans, you name it.  It wasn’t easy, but she doesn’t have a special sauce. Ashley has a powerful combination of consistency and zero fear of failure. That willingness to mess up allows her to take risks and find success through failure. Anyone can do that if they are willing to put in the work.

Ashley’s advice: you’re a salesperson before you start selling. When you find a product that you use and are passionate about, using social selling to maximize your efficacy comes easy. You don’t have to be good on social media — just be relatable. Be a human and people will respect that.

Here’s the question: can direct sales be a lifelong opportunity for everybody? For Ashely, sales aren’t for everybody. But, for those who want to learn it, live it, and commit to it, it’s entirely achievable. So, how do we combat the stigma surrounding direct sales? The thing is, it requires an amount of relationship building and connection. It gets a bad rap when people aren’t authentic. Bring your real self to the table and you can avoid the heebie-jeebies. Getting leads in that space takes tact. Hosting parties where friend circles can join allow for natural, organic referrals to happen. By doing that, even if people aren’t interested, there’s a good chance they know someone. That way, you don’t have to creep into people’s inboxes. Don’t always try to sell to people–just be friends with them. Build trust first, it’s not rocket science! The point is, you have to long-game it. It’s not an instant gratification–set expectations that are realistic and allow you to grow into those goals.

The biggest reward Ashely found when she transitioned from the stability and safety that comes with a job in law enforcement is freedom. Ashley can sell flexibility and freedom–something many people crave now more than ever. Quality of life is more important than ever. You’re replaceable at work, but you’re the most important person in your home. It’s not worth losing important time with your family for that check when you can have both. What it takes is putting in the work, finding the time, and grinding out what you need to do to become not just a salesperson, but a sales leader. 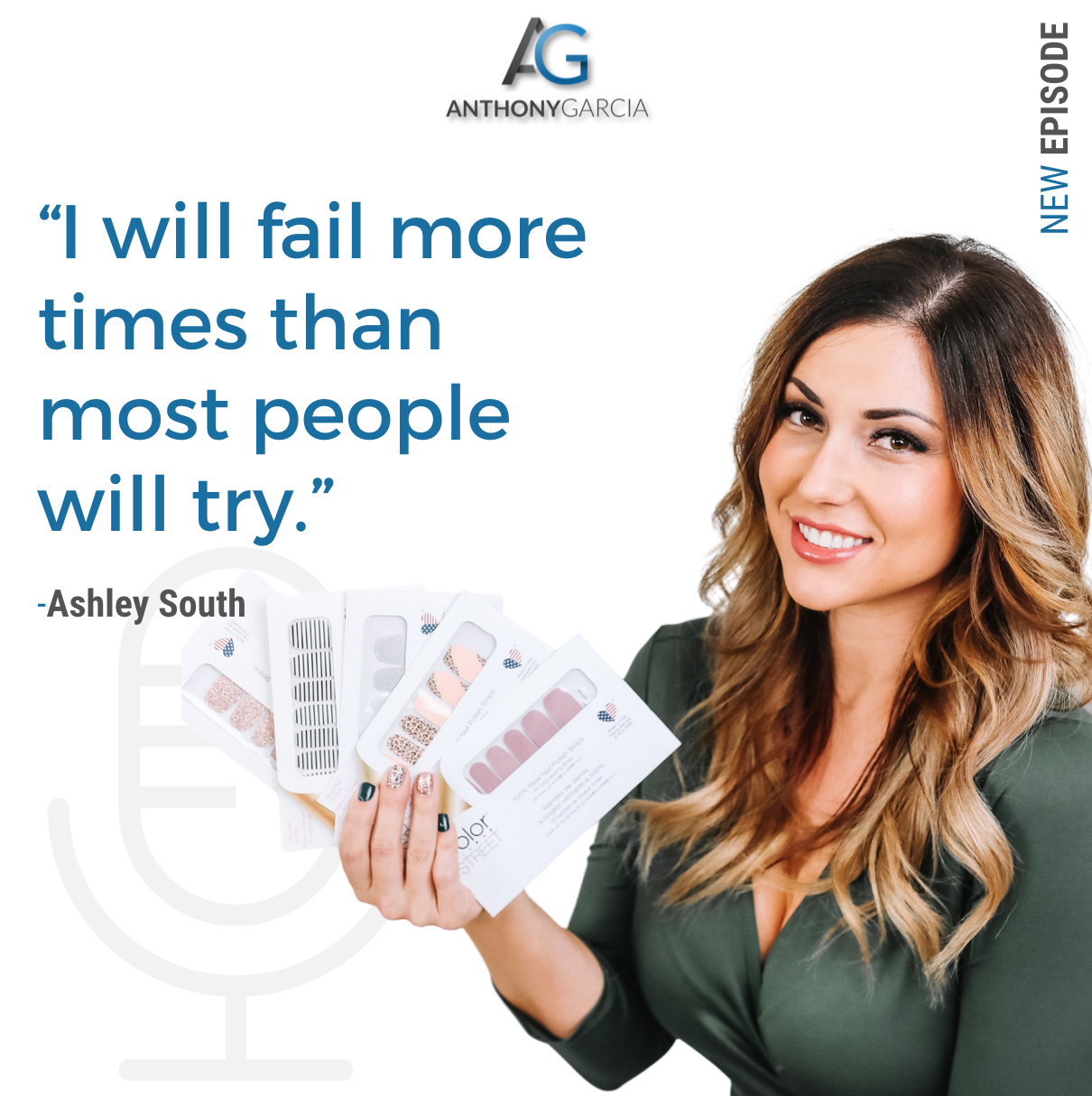