Thanks for tuning into the Catapulting Commissions Sales Talk with your host, Anthony Garcia. This week on the show, Anthony is sitting down with Casey Jacox,  a devoted father, husband, coach, friend, and business leader who strives to lead by example through authenticity and positivity. Casey has over 20 years of sales and business experience where he left his company as the all-time leading salesperson, and today, he’s sharing how adversity shaped his success.

Adversity has helped Casey build a foundation for success in many aspects of his life. From his perspective, it’s how you learn and grow. In school, Casey was a quarterback who found himself competing for the starting job. He invested months of every ounce of hard work he had in his body. When it finally paid off and he got the starting position, it led to him winning Most Outstanding Quarterback at a college camp, which resulted in serious recruiting attention and intention. The stars had aligned until his senior year when, in the last game of preseason, he broke his foot. The QB that replaced him found massive success while Casey sat and watched. He was feeling sorry for himself and was dealing with massive shame. That lesson taught him the importance of asking for help to overcome adversity. At that moment, his coach offered him an offensive coordinator role. Clarity, purpose, and meaning flooded in and shaped him in his personal and professional life.

That same lesson led him to being a top sales leader at his company and prepared him for the similar flop and adversity that comes in the professional space. As a sales leader, consider ‘how do I get them to where they want to go?’  In his personal life, it applies to parenting–all because adversity builds motivation and education. From a dad’s perspective, Casey sees adversity as a massive learning moment.

The ability to hold 10 years at the top of sales in his company came from the mentality that anything and everything could be taken away at any moment (sound familiar?). You are only as good as your last rep. Casey never wanted to be the person who burnt out. It took an intense amount of consistency, clarity of goals, purpose, and coachability. Have the basic mindset of treating others the way you want to be treated. Enter the office with a servant mindset. Set expectations, focus on listening, and document everything. Check your ego at the door and have patience in the process. Don’t let the house fall over while you build it.

Employees work with “what’s in it for me” on their minds. As a sales leader, bridging that came is as simple as this: You are what you allow. Humility plus vulnerability equals leadership. Do not be afraid to ask for help, feedback, or advice from the people you manage. No one is good without practice, and practicing on your clients isn’t the move. Sometimes you have to believe in the call that your coach calls–sales is the same way. Encourage those you manage to prepare. Create a learning environment where you ‘watch film’ to get better.

Adversity can often snap someone back into reality and growth. Early in his career, Casey experienced a situation where he was given direction that resulted in him losing an account he had been working on. In that moment, he was faced with a divergence–he could sit in negative energy, or use it to propel him to his next client and make it his best yet. Failing is authentic and can lead to better things.

Casey’s book WIN the RELATIONSHIP, not the DEAL: Six Common Sense Strategies to Succeed in Life & Business breaks down what it takes to truly catapult your commissions. Firstly, start your day with positivity and treat those around you as you want to be treated. Second, expectation management. Third, listening versus hearing. Fourth, documentation. Five, ditch your ego. And six, have patience. If you can win a person, you win future deals. When you win a deal, it could fall apart. The long-term vision centered on the customer is what will land meaningful deals. 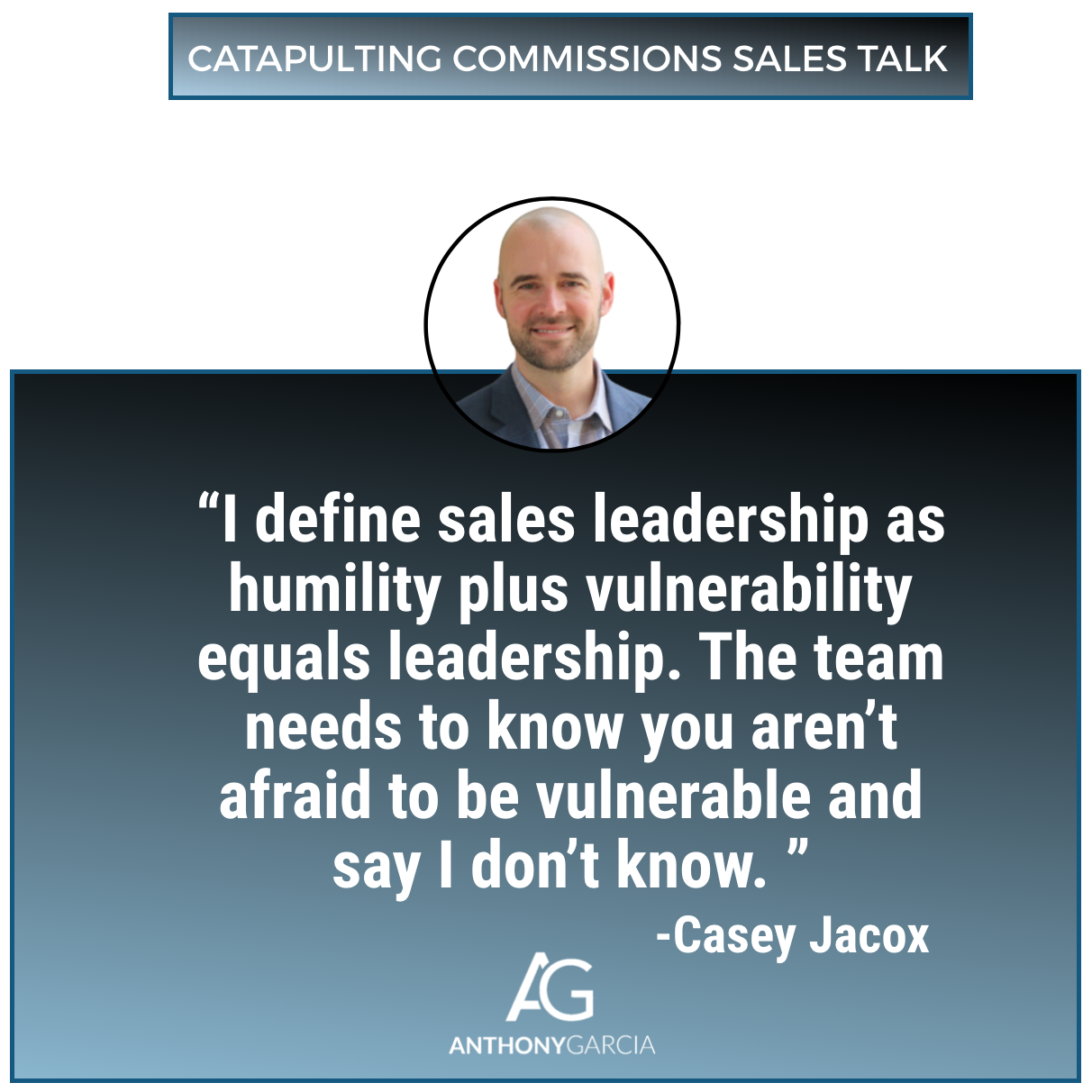 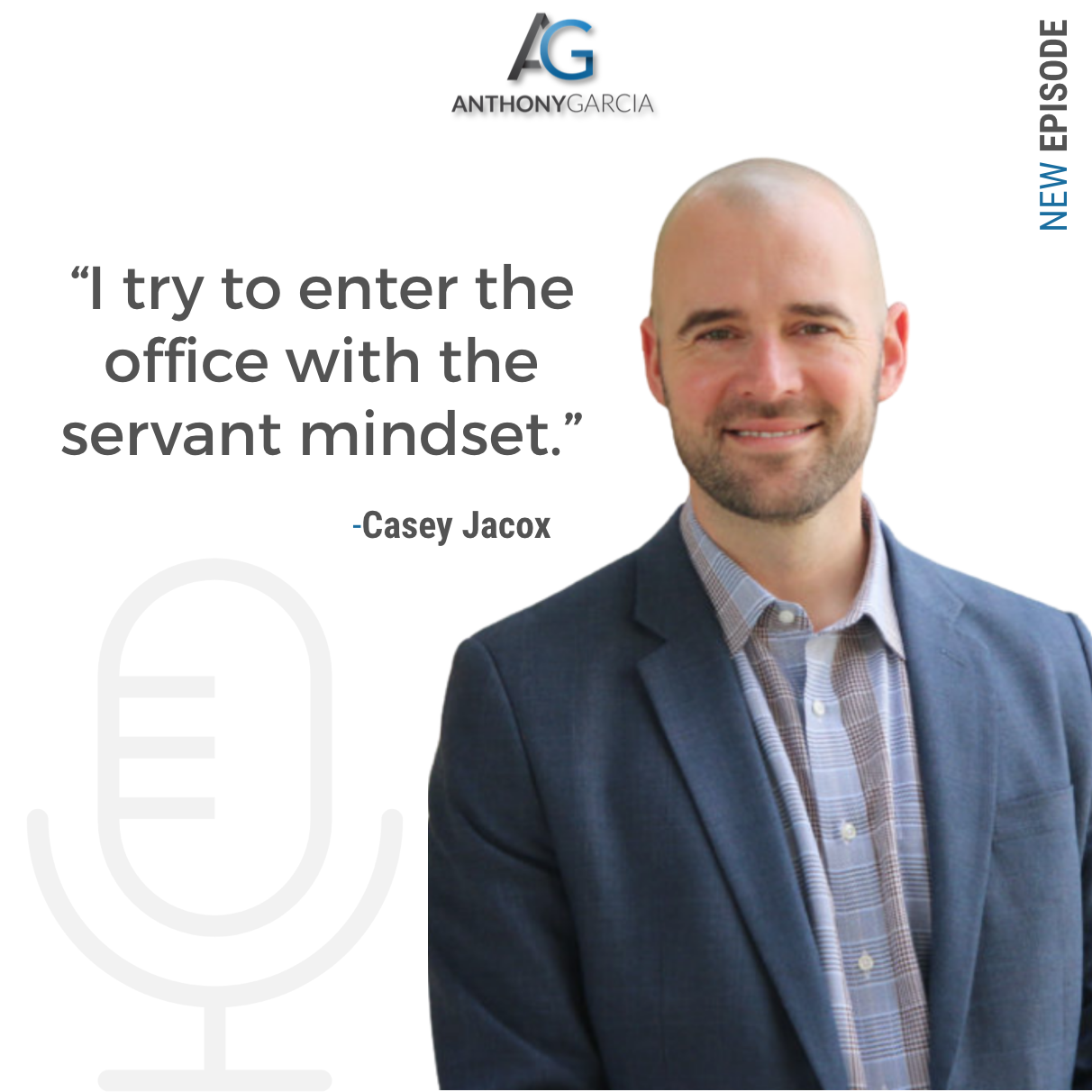 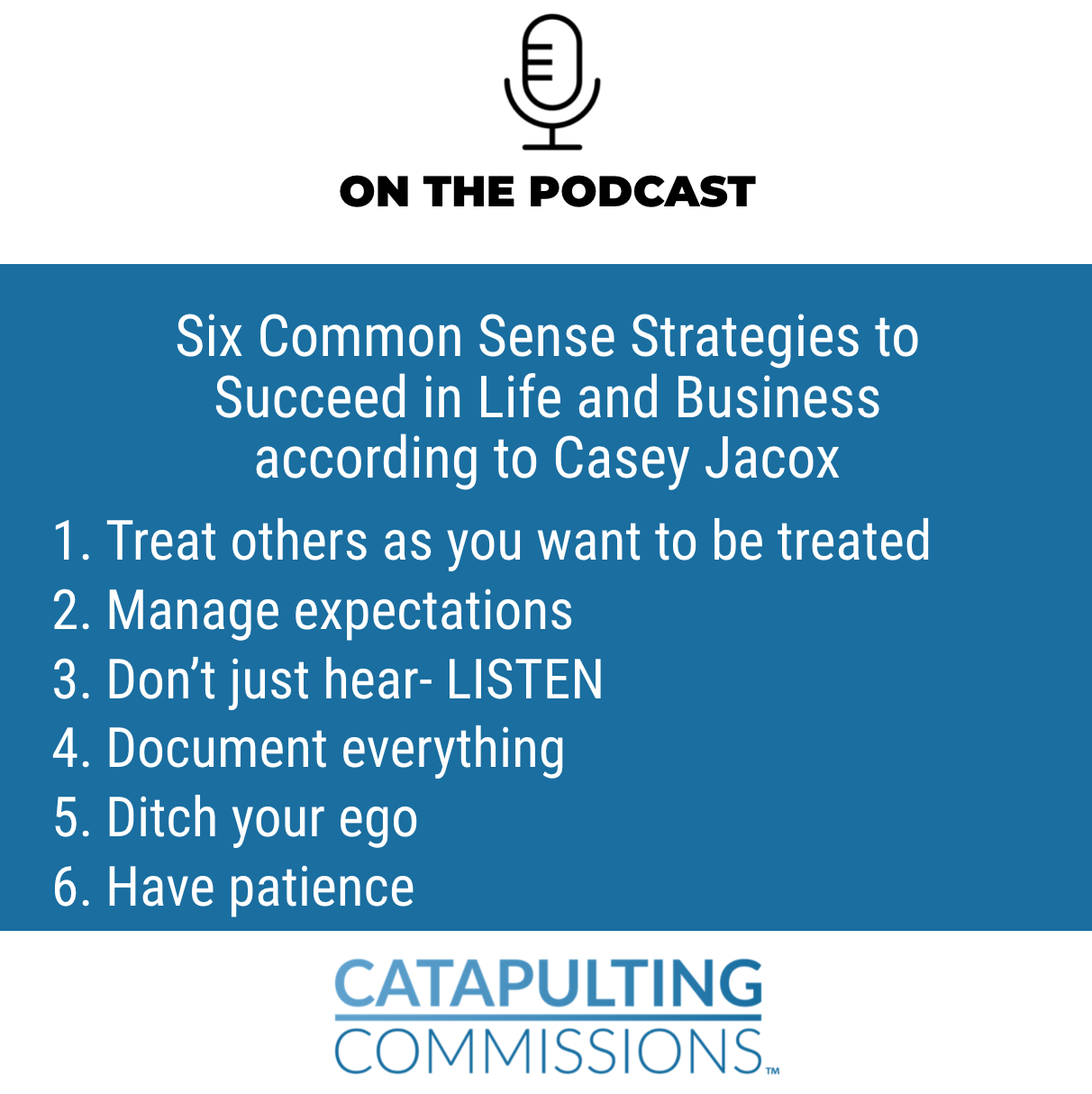