Thanks for tuning into the Catapulting Commissions Podcast with your host, Anthony Garcia. This week, Anthony is chatting with a highly sought-after individual, Rory Vaden. Rory is an NYT bestselling author, has been inducted into the Professional Speaker Hall of Fame, and is the co-founder of Brand Builders Group. Today, he’s breaking down some of his top tips and best practices as a sales leader.

Rory has been around sales his entire life–his mom sold Mary Kay, he worked in retail stores, and in college, he took the leap to door-to-door sales with straight commission for 14 hours a day, 6 days a week. That was where he really learned about sales. Then, it was corporate sales making hundreds of cold calls every day.  From there, he and his wife AJ built an 8-figure sales coaching business, which they ended up selling their share of the company. Now, they own and operate a brand-building business helping others, from influencers to authors to executives, to generate leads.

Rory spoke for free over 300 times before his first paid gig. His first best-seller is entitled “Take the Stairs.” What he means is, it’s a numbers game. Successful people form the habit of doing things they know they should be doing even when they don’t want to do it. This philosophy is woven into the core of being a salesperson.

A personal brand is a powerful tool when it comes to generating leads. Influence is about trust. And trust is typically built over time. When you’re knocking on doors, it’s hard to build enough trust to make a deal. With personal branding, it’s the digitization of reputation. Just like with referrals, it’s accelerated trust. This kind of personal branding automates that. If someone is listening or watching you consistently, they trust you. People trust those they can see, learn from, and know on a personal level. The content you put out there can cover all of those bases. You could knock on 300 people’s doors, or you could create a video that 300 people watch. Now, instead of going to them, leads are coming to you. Personal branding is an incredible long-term strategy, it’s not a great short-term one. The fastest path to cash is a human-to-human connection–it condenses trust. In this form, it’s elongated to reach more people. This doesn’t mean you can’t generate immediate revenue, but in the end, you’re opening the door to opportunity.

The reality is, you just need to talk to more people. The reputation formula is: results x reach = reputation. It’s not that you have a bad product or are a bad salesperson, it’s that you’re not getting in front of enough people. Reputation can be exponential, while reach is linear. The shortest path from stranger to lifelong fan is learning from you for free for one hour. That isn’t that far off from knocking on a door. You give value first, then people will pay for the next step. People don’t pay for information, they pay for organization and application. People think “I need to tease people to buy, and then I’ll give the value.” Save the best for first. Give away the best advice you have as soon as possible, because you may not get a second chance. They should receive $10,000 worth of value before they even spend their first $1,000. How can you deliver so much value that they’re sold before they even talk to you?

The good news is, you don’t have to be big to be successful. Too many times we are consumed with and intimidated by our own credibility. All you have to be able to do is solve a person’s problem at the moment they have it. If your plumbing is backed up, you don’t need the world’s greatest plumber, you need one you trust, you can get a hold of, and who you know can fix the problem at hand. In order to serve your audience, you have to be specific about who you serve and what problem you solve.

So, how do you become known as a leader in your space? Go to anthonypgarcia.com/brandcall to schedule a free call and find out.
roryvadenblog.com 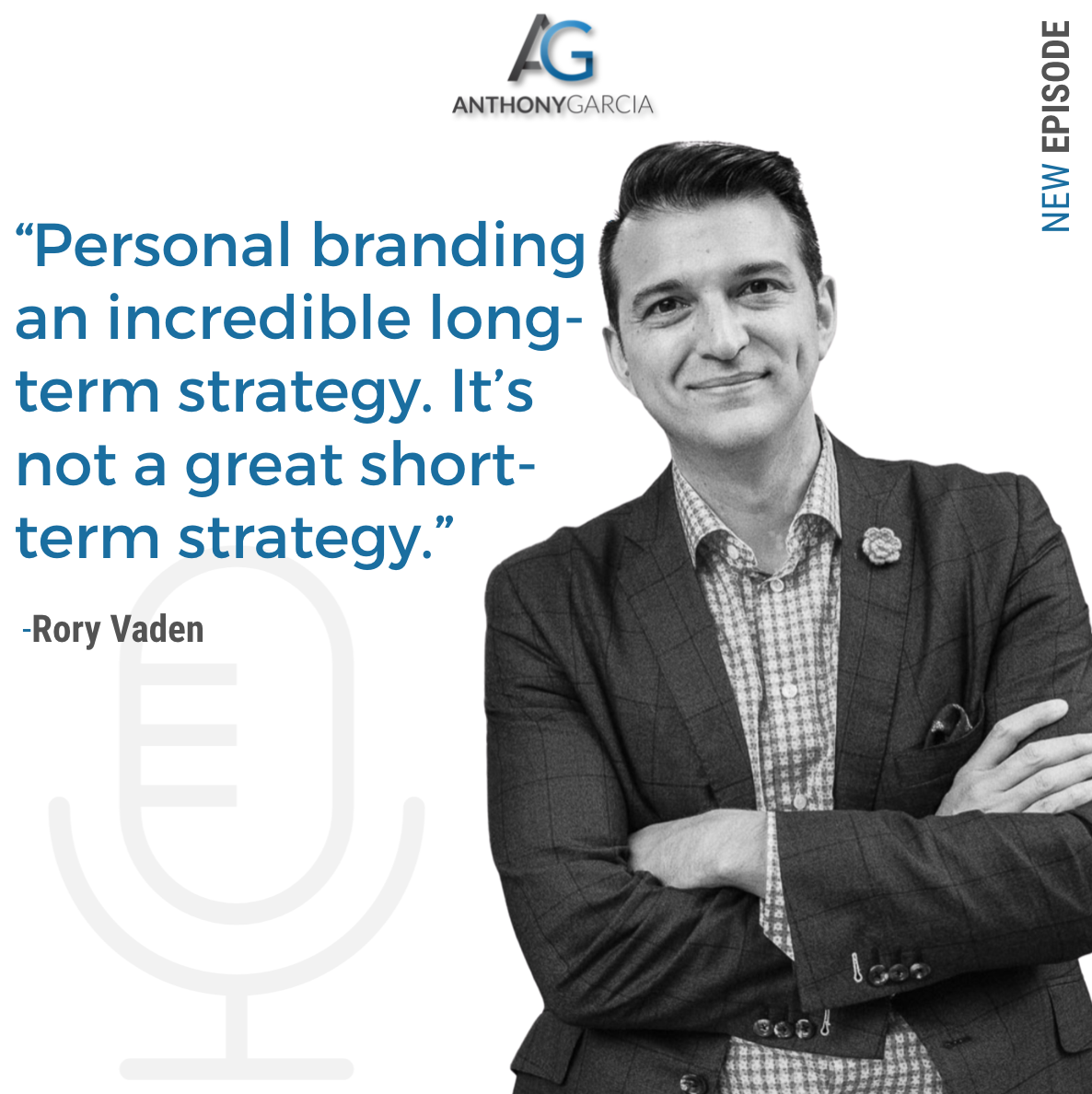 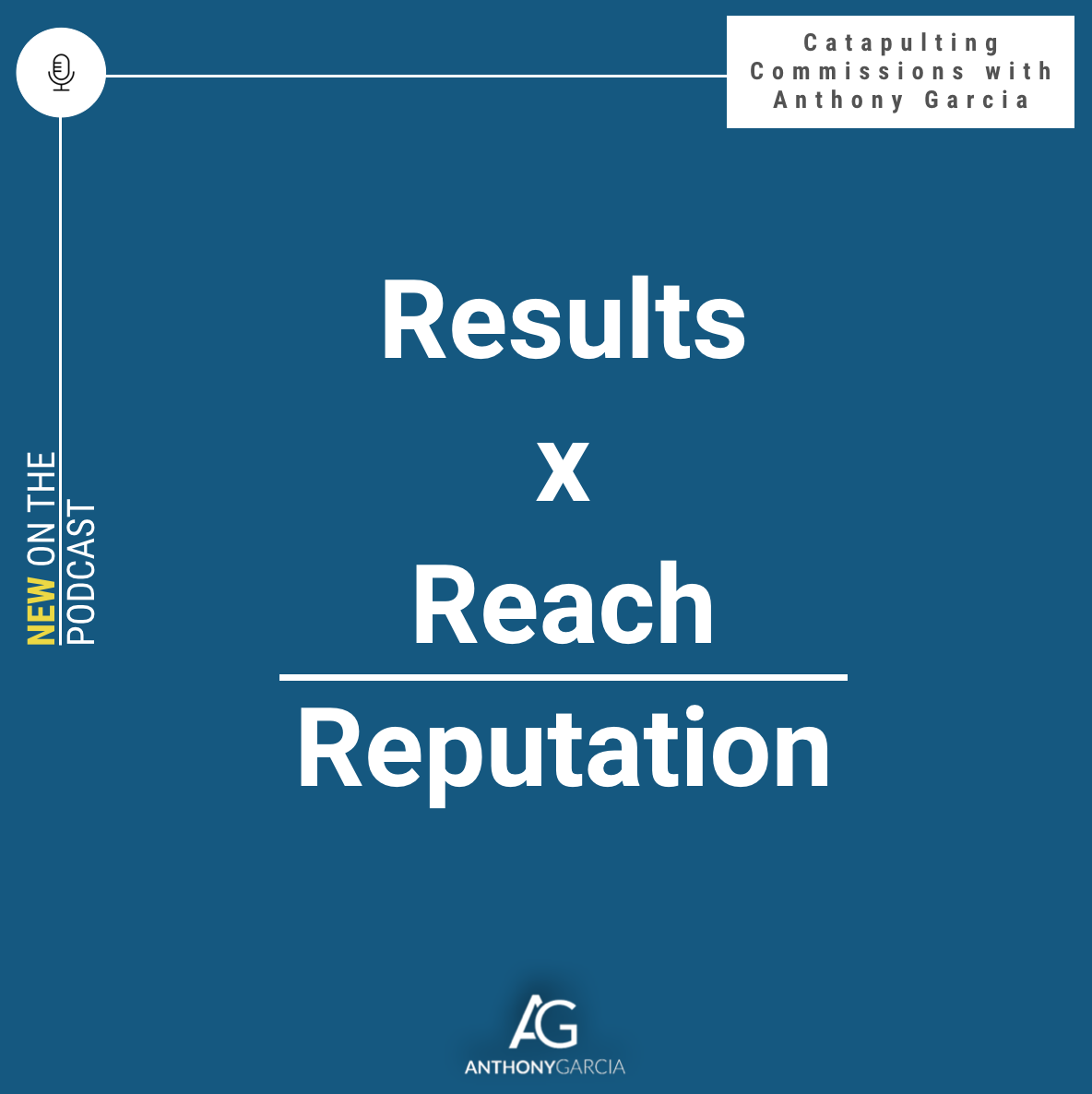 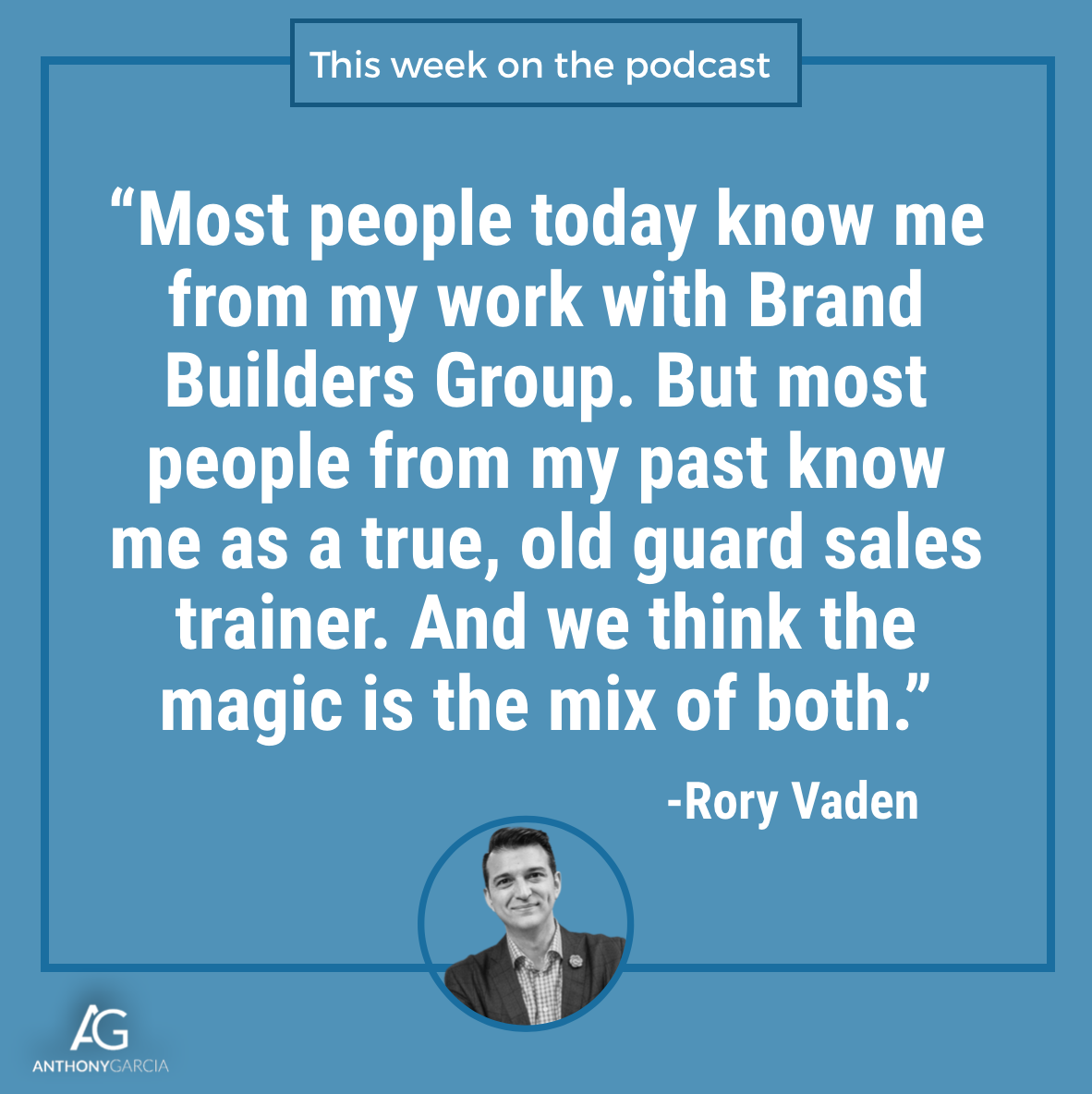