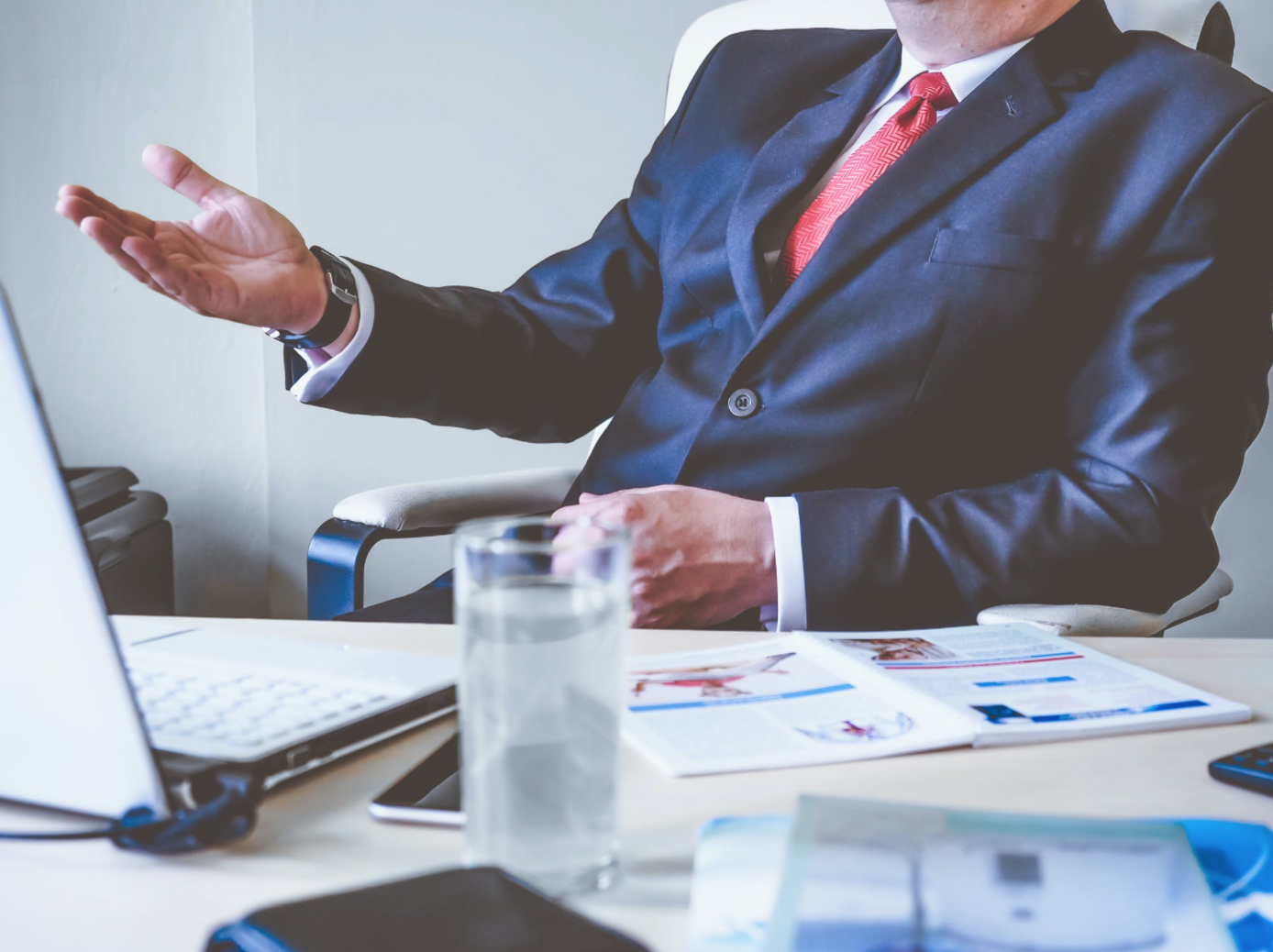 Don't make these mistake when you get that promotion

Making the transition from individual contributor to team leader is challenging. The tools and skills that got you promoted to leader aren’t necessarily going to get you to the next stop in the org chart. Promoting and advancement in sales is based on doing your current job efficiently. In that sense, being an individual contributor is fairly straightforward. You contribute to your own numbers. You manage your own pipeline. You manage your own prospects. You pretty much determine your own income. When you move into a position of leadership, you now manage a sales team. You don’t have as much direct control— not over the pipeline, not over the prospects; and now your income, livelihood and career path is in the hands of the team you manage. It’s a big transition, and these are the two areas where new managers struggle.

When you’re a successful sales rep, it’s really easy to develop a heightened level of confidence. You can tell when you’re doing your job effectively and you get this false sense of security that you’re doing it “right.” Since you’re having so much success, this must be the right way to do it. Then you get promoted and you take that assumption into your new role as sales leader, and suddenly less successful reps are on your team. We sometimes have a hard time grasping that not everyone does things the way we did. You got promoted because you were successful. Those around you who didn’t get promoted aren’t at your level because they don’t have the same tools you do. Not everyone has the same level of intensity. Not everyone has the same level of salesmanship. Not everyone can forecast and work as hard as you did. It’s now your job to set the expectations early that you are going to create people who work hard. You cannot assume that they already know how to be the kind of individual contributor you were. You have to lead them to be tenacious, hard working and have the same skill set you once had.

Trying to do too much

The second mistake new managers make is they try to do everything at once. You will not be able to do every single thing. You will need to prioritize and pick the tasks that of the highest importance and execute on those. If you try to scratch the surface on everything, you’ll get deep on nothing. If you’re trying to be Mr/Ms. Recruiter, Mr./Ms. Motivator, Mr./Ms. Closer, Mr./Ms. Prospect, Mr.Ms. Follow up, Mr./Ms. HR, you’re going to be Mr./Ms. Nobody. So when you take on that transition, you can’t take on all the responsibility. Execute high priority, high importance items first. These are the revenue producing activities.

When you get promoted to a leadership role, your job is to lead, develop, motivate, inspire and generate revenue. There’s even more I can add to that, but the bottom line is you have a team now who needs you to get them to your level. As you make the transition, don’t spread yourself too thin and embrace the path of leadership ahead of you.

The power of gratitude as a sales professional

Two fatal mistakes you might be making in your sales process

The Power of a System of Accountability