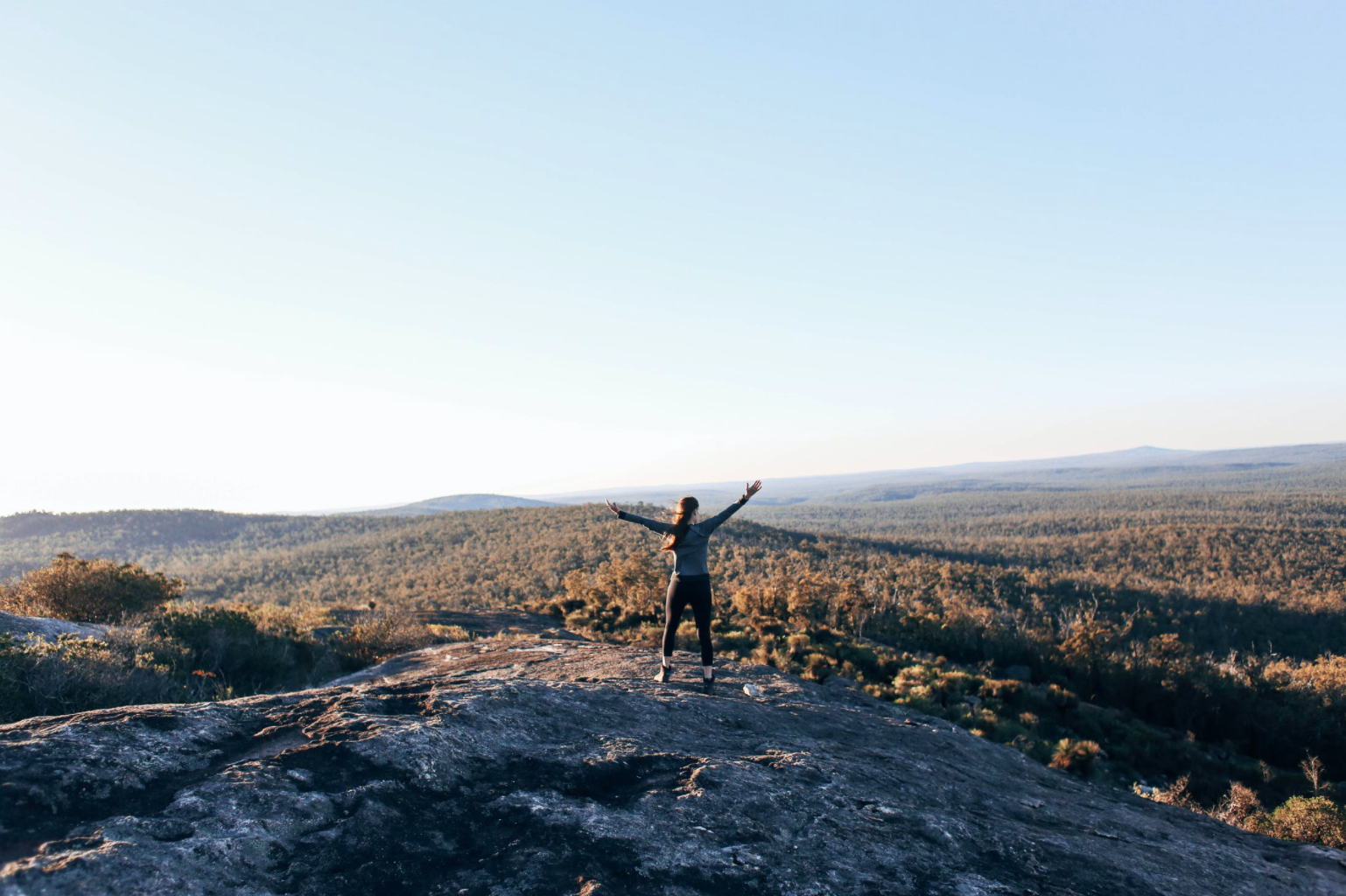 No matter how hard you work, success isn't guaranteed

My daughter Izzy recently participated in a Tae Kwon Do tournament. She learned a lot at that tournament, including that no matter how hard you work, success is not guaranteed. She took second place, but I still view that as a win. I was so proud of how she rose to all the challenges that weekend. She overcame her own doubts and fears and fought like a champion. Then she made us even prouder one week later by being awarded her black belt. I believe she will take the lessons she learns in Tae Kwon Do with her for life.

There’s a reason a lot of athletes are drawn to sales careers. Athletes know that no matter how hard you train, sometimes you don’t win, but you have to keep believing in yourself. In many sports, in fact, you fail more often than you succeed. The greatest MLB hitter of all time got a hit only 4 out of 10 times he went to bat for just one example. But it’s important to remember not to get discouraged because you are your greatest opponent. You have to believe you’re the best no matter how many times you’ve failed.

In sales we have to do the same thing in order to keep going. You’re going to hear no more often than you hear yes. And if you don’t believe in yourself, that’s going to wear you down. You have to have your own back because at the end of the day, when you believe in yourself you always win– even when you aren’t the one wearing the gold medal around your neck. You have to believe you will start hearing yes, even when you’re hearing no.

The key to ending your sales slump

The most overlooked skill for sales professionals

Two Mistakes to Avoid in a Long Sales Cycle